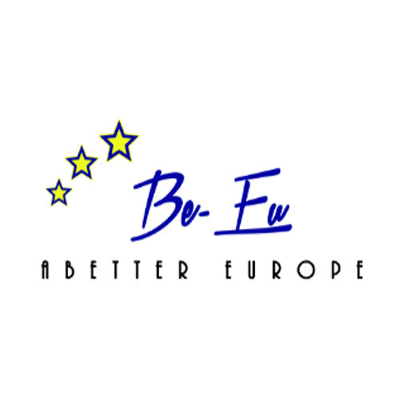 EU is crossing structural crisis, which is undermining its principles. In the last years with the worsening of the economic sitution and the arrival of millions of asylum seekers, immigrations has become the first fear of citizens and the Eurobarometer shows that citizens think that things are going in the wrong direction. In this context, characterized by a serious lack of solidarity between member states, this project stems from the desire of the partners to work together in order to restore confidence and strengthen solidarity between member states. All the partners involved are facing in their territory the refugee’s crisis and the increasing of the Eurosceptic movements who ascribe to the immigrants the negative effects on safety (terrorism) and welfare (economic crisis).