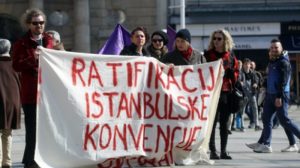 During the last year debate on whether we should ratify Convention on preventing and combating violence against women and domestic violence (also known as Istanbul Convention) has been intensified here in Croatia. It can be stated that our society is extremely polarised when it comes 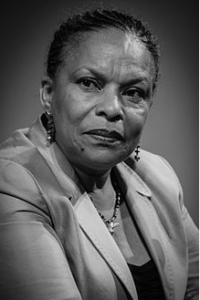 Christiane Taubira , born 2 February 1952, Cayenne, French Guiana) is a French politician who on 15 May 2012, was appointed Minister of Justice of France in the Ayrault Government under President François Hollande. She resigned from office on 27 January 2016 Ms Taubira was the driving force behind a 21 May 2001 law that recognises 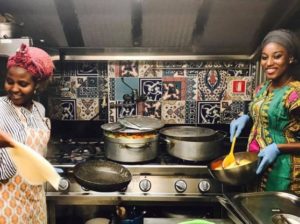 In Venice the first restaurant opened and managed by migrants

A boat full of birds rides the waves pointing towards Italy, the only horizon where it is hoped to land to begin a new flight. It is the painting realized on the walls of the first African restaurant in Venice opened the last 4th November. 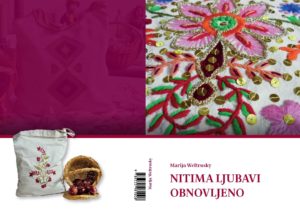 Loneliness. Ten letter word that arouses million fears in us. Due to our busy schedules,  we do not notice this life fact which will certainly happen to us all in one of our life stadium. Loneliness is felt and pervaded mostly in the  old age.

Local Activity France: “I allow myself to…”