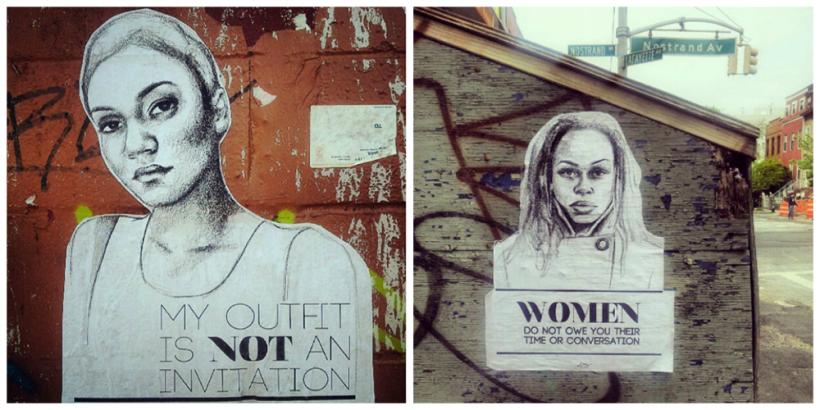 Posted at 15:56h in integration by Charlotte Meletli
0 Likes

“I was chatting to my colleague at work when I felt someone grab my butt. As I turned, I saw it was one of the guys I work with. Initially, I was shocked and so I laughed it off, as did he, but that wasn’t okay and shouldn’t have happened. I just didn’t know how to react in the moment.”

“In a business meeting I had last week the woman kept flirting with me and making unwanted advances. I obviously declined but she kept on being inappropriate. It was really awkward and uncomfortable.”

“Last night I went out and the club was super busy. I was standing at the bar talking to my friend when a random guy pinched my breast as he walked past. I tried to grab his wrist and say something but he managed to shake my grip and disappear in the crowd.”

“You know what happened to me the other day? I was in the pub and this woman slapped my butt as she walked past.”

All of the scenarios above are actual accounts of what some of my friends have experienced. As you might have guessed, this blog is about sexual harassment. Many well-known figures have in recent years faced accusations of sexual harassment–from Kevin Spacey and Harvey Weinstein to politicians from Westminster (UK). But what do we mean when we talk about sexual harassment? And how big of a problem is it?

Sexual harassment may be defined as harassment in a workplace, or other professional or social situation, involving the making of unwanted sexual advances or obscene remarks. Sexual harassment can be divided into 3 categories; verbal, non-verbal and physical. Examples include but are not limited to:

•Verbal harassment of a sexual nature.

Research in to the prevalence of sexual violence revealed some striking statistics.

Evidently, sexual harassment is a major issue and as a woman I feel that this behaviour is often excused, not taken seriously and to some extent expected. I asked a few of my female friends how often they experienced sexual harassment and most have told me that they will face some form of harassment on a weekly basis. Sadly, this response did not surprise me. In fact I am certain that the majority of women worldwide face unwanted advances and comments regularly. The problem is that although this behaviour is not condoned by most people, we still expect and accept it. Acceptance need not imply agreement, but rather reveal the normalisation of this behaviour.

A close friend of mine living in London, puts it well when she says that “she feels she has to choose her battles.” This resonates with me as a woman and a person. Confronting men who hurl verbal abuse at you and mock you when you stand up for yourself, is not easy. We must face the fact that sometimes it may simply be unsafe to respond to harassment. Though a difficult and time-consuming task, choosing to fight the battles we are made to confront is the first step to making harassment unacceptable in our everyday lives.

International Labour Office, Geneva (2016) “Meeting of Experts on Violence against Women and Men in the World of Work” [Online] http://www.ilo.org/wcmsp5/groups/public/—dgreports/—gender/documents/meetingdocument/wcms_522932.pdf