Posted at 11:14h in SILVIA by Charlotte Meletli 0 Comments
0 Likes 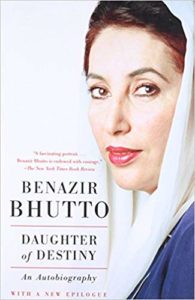 1.Daughter of Destiny: An Autobiography by Benazir Bhutto 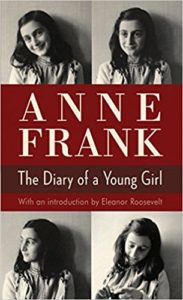 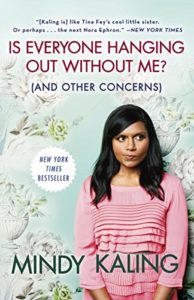 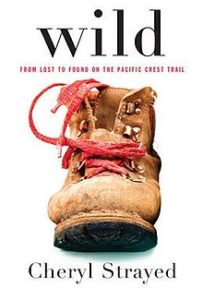 A 1,100-mile hike on the Pacific Crest Trail in a journey of self-discovery 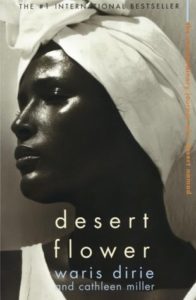 The Somali social activist’s inspiring story from suffering female genital mutilation and a harrowing journey to America, to becoming a fashion runway model and a UN Special Ambassador 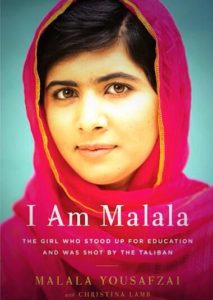 She defied the Taliban in Pakistan and demanded that girls be allowed to receive an education, becoming the youngest person ever to receive the Nobel Peace Prize 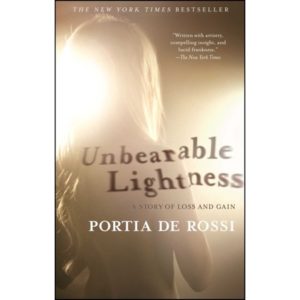 The tragic story of the turmoil that de Rossi experienced in her life, including suffering from anorexia nervosa and bulimia 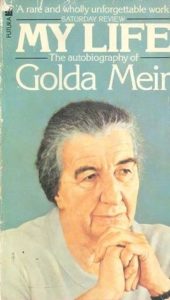 The Iron Lady of the Middle-East’s intimate and emotional account of her life, career and the life altering decisions she was faced with as the first female Prime Minister of Israel 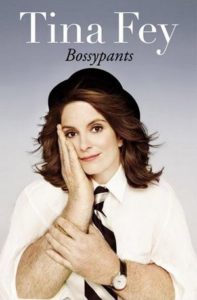 Hilarious and wildly intelligent, this SNL icon highlights the importance of being organic and true to yourself. “Whatever the problem, be part of the solution. Don’t just sit around raising questions and pointing out obstacles.” 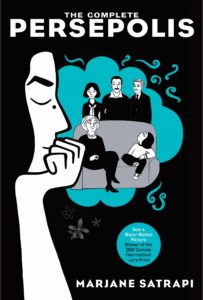 11.The Complete Persepolis by Marjane Satrapi

A colorful exploration of her life as an outspoken young girl living a bewildered existence in Tehran, Iran during the Islamic Revolution 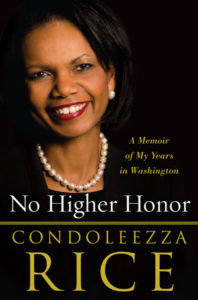 12.No Higher Honor: A Memoir of My Year in Washington by Condoleeza Rice

The first black woman to serve as the United States’ national security adviser, and former US Secretary of State recounts her career which spans from the end of the Cold War to the War on Terror 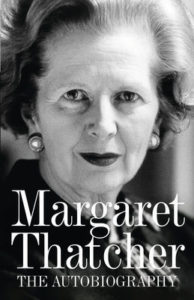 The political legacy of the “Iron Lady” 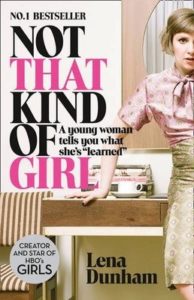 14.Not That Kind of Girl: A Young Woman Tells You What She’s Learned by Lena Dunham

The brilliant, dirty, twisted, beautiful mind behind the HBO series ‘Girls’, a voice of our generation 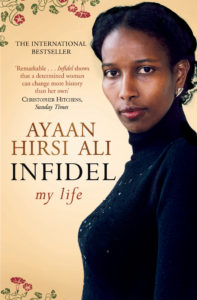 The Somali author recounts her journey from sexual and religious oppression to freedom and independence and teaches us the important of breaking the silence against injustice. 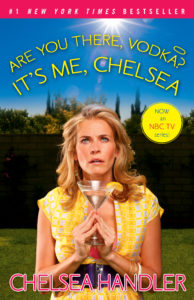 16.Are You There, Vodka? It’s me, Chelsea by Chelsea Handler

Sarcastic and blunt humor-filled collection of anecdotes and short stories about the talented comedian and television host’s family, relationships and career 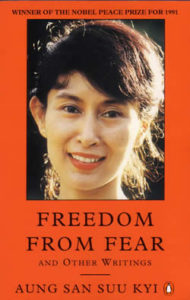 17.Freedom from Fear: And Other Writings by Aung San Suu Kyi 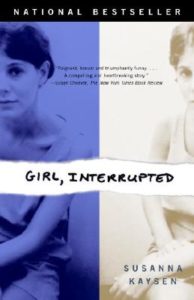 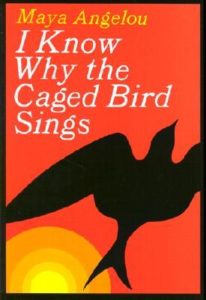 19.I Know Why the Caged Bird Sings by Maya Angelou 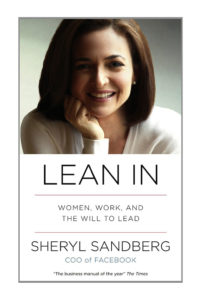 20.Lean In: Women, Work, and the Will to Lead by Cheryl Sandberg

“A truly equal world would be one where women ran half our countries and companies and men ran half our homes.” Cheryl Sandberg is a true testament to the notion that women can have it all 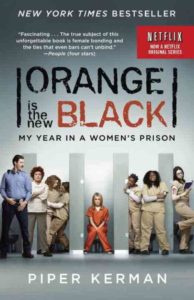 21.Orange is the New Black: My Year in a Women’s Prison by Piper Kerman