10 May Mens sana in corpore sano.

Posted at 12:49h in Blog, integration by necmettinmeletli
0 Likes

Today I’m going to write about  last project. It was different topic. It was about healthy food and sports. The participants were from Italy, Portugal, Turkey, Spain and Sweden. It was during from 29th of April until 8th of May. It was longer than others project that I did it. We spoke about healthy food through different games. The aim was increase our knowledge and keep the information to use in the future. How you can guess, probably, all people know about healthy food and random topics interrelated. In fact is that not all people know about that. So it was useful. Laura and Enes were leaders.

To star, one of the activities was to know which were our fears, expectations and what we could contribute in the project. Ending, we compared the star with how 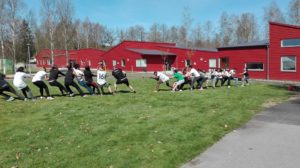 were our last feelings, the turn out was interesting because people thought that some of fears were stupids. We did an Olympic games too, were the people participated a lot because we worked like a team. This allowed for us to know better how we were and strengthen our relationship.
Laura and Enes made different workshops about how food influence our body and which are the quantities we should eat depending our living organism. For me was one of the most interesting activities because I didn’t know about different food that they used to example. I was surprised.

Other activity was a cultural visit. We were to Helsingborg. 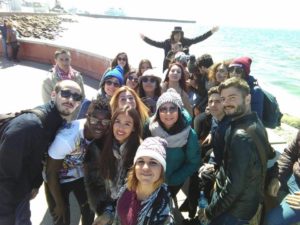 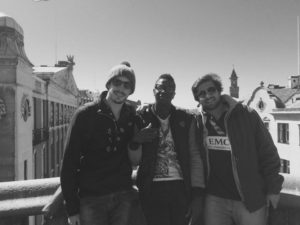 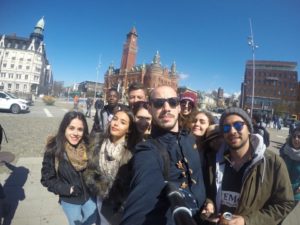 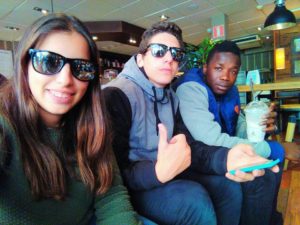 It was special for me because I could feel that sometimes not to know the same language can be a trouble but there are people who knock down barriers. I learned that is your attitude what determine your future. There are people amazing in the world and I had luck to met many of them.

By the way, three of our participant made their debut as singers. They made a special rap for us, this is the cover disc (hahah): 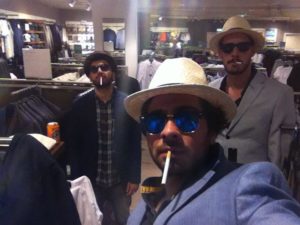 I just can say that I have felt really good with all of them. I hope to see them again and everything in their lifes will be perfect. I’ll never forget them. Thank for all and to share with me our lifes.

See you soon and thank you.